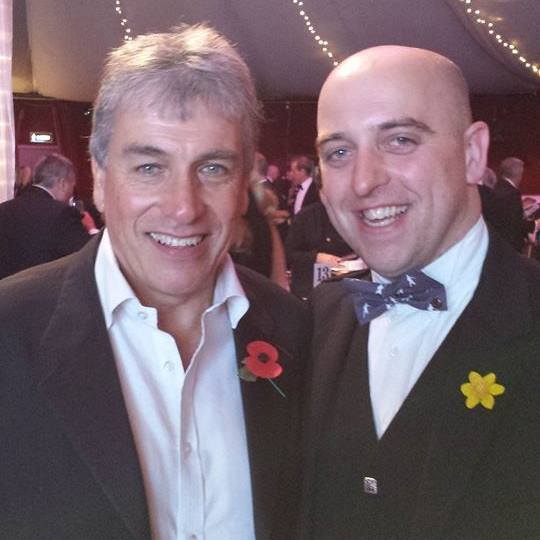 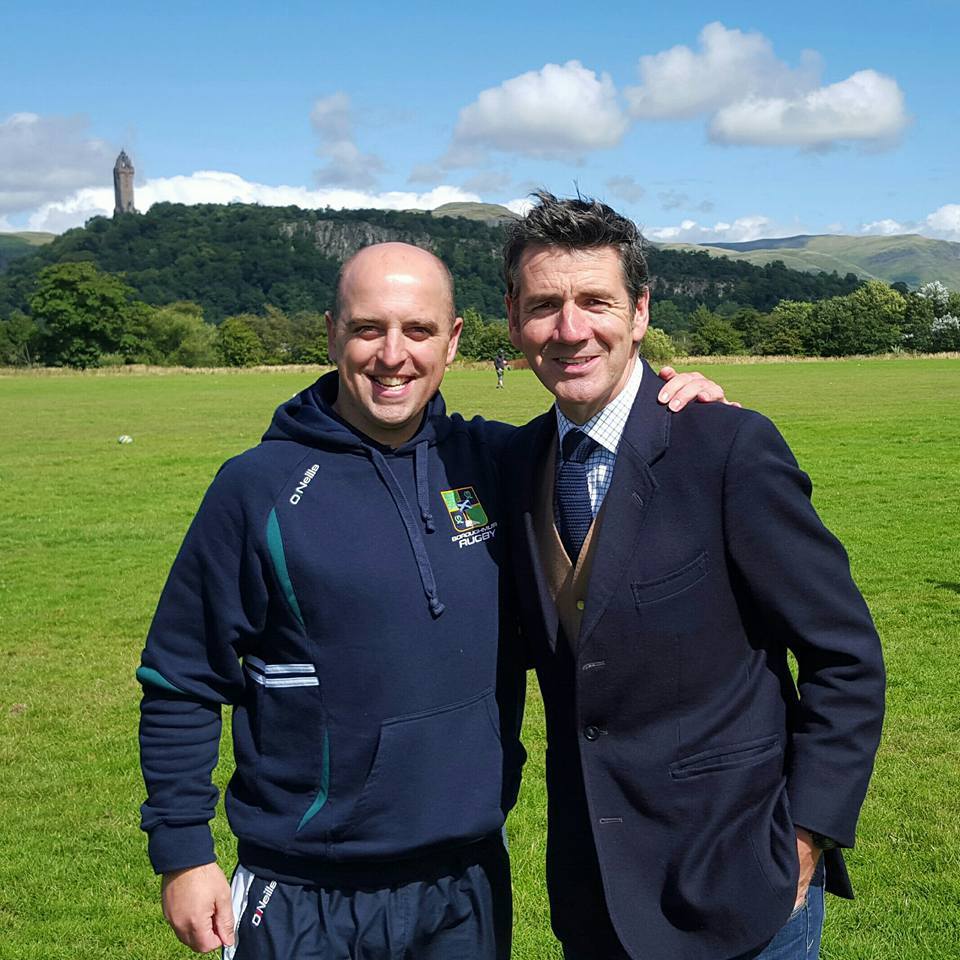 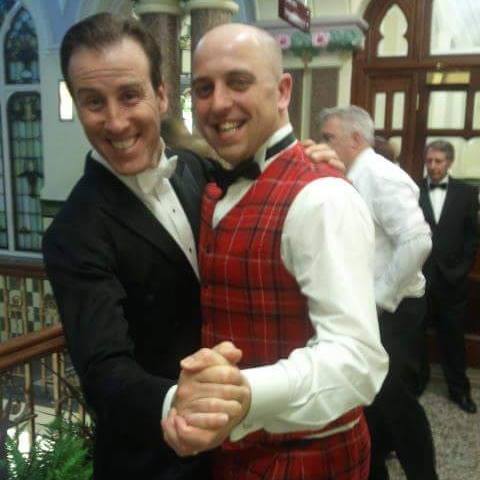 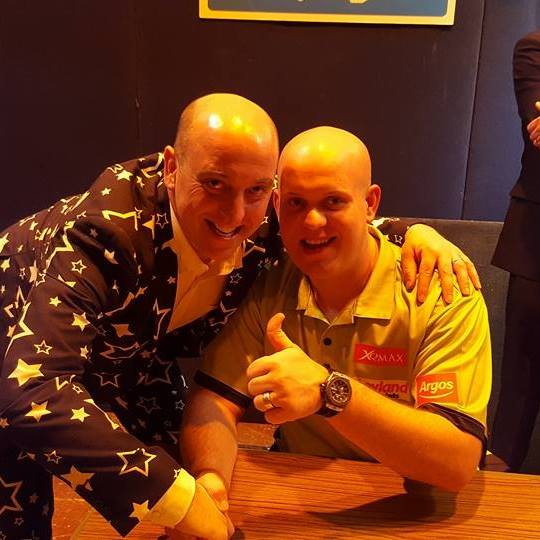 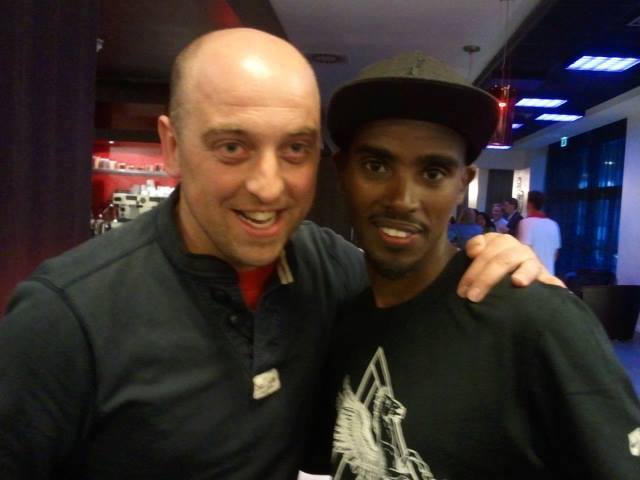 Happiness is Egg Shaped creator Bruce Aitchison has been stewing over selection of his SELFIE XV. Bruce loves a picture and isn’t shy to ask his heroes to pose for a Selfie. Bruce has such a catalogue he has had a tough time selecting his squad. It started as a XV… then became a match day 23 and he has also decided to go for a 7s squad too!!!

But for now, here is the SELFIE XV… 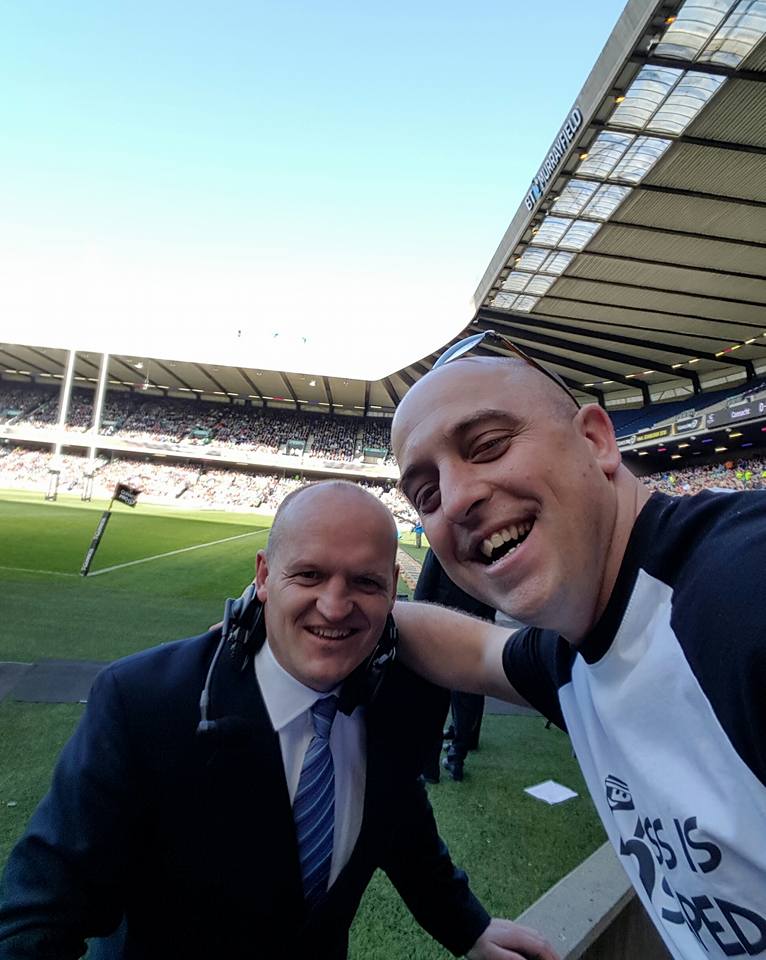 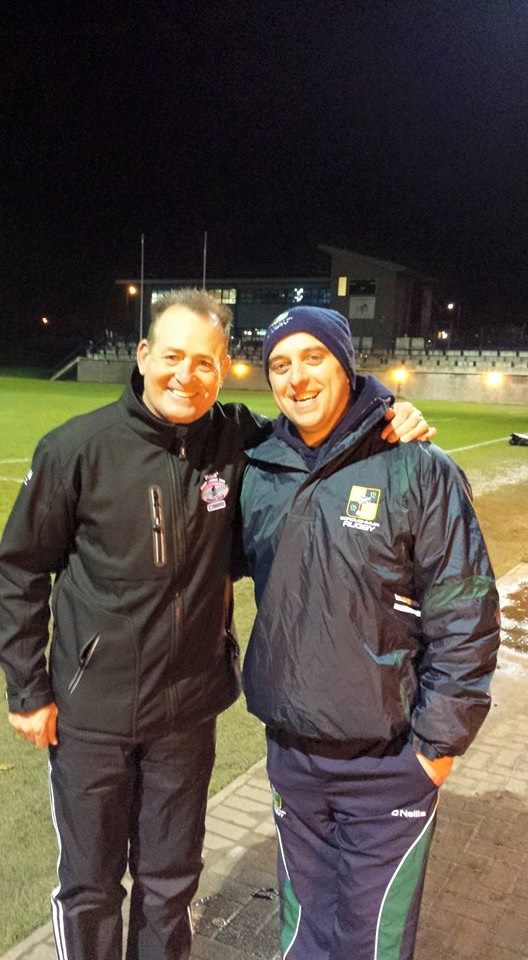 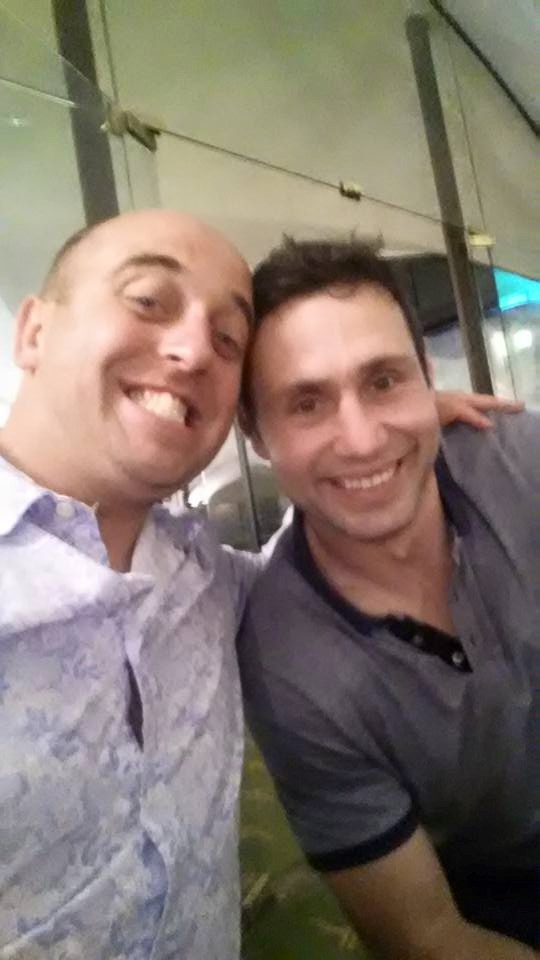 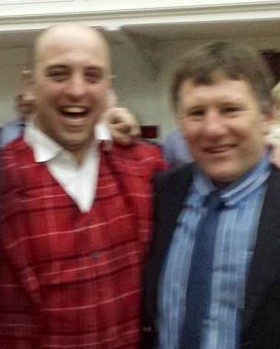 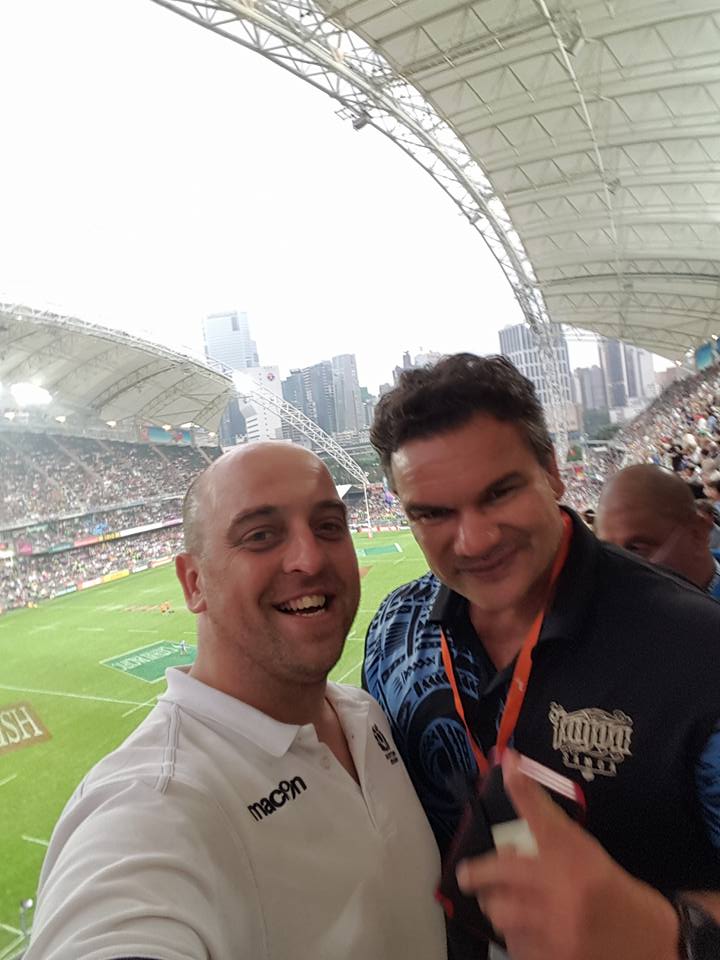 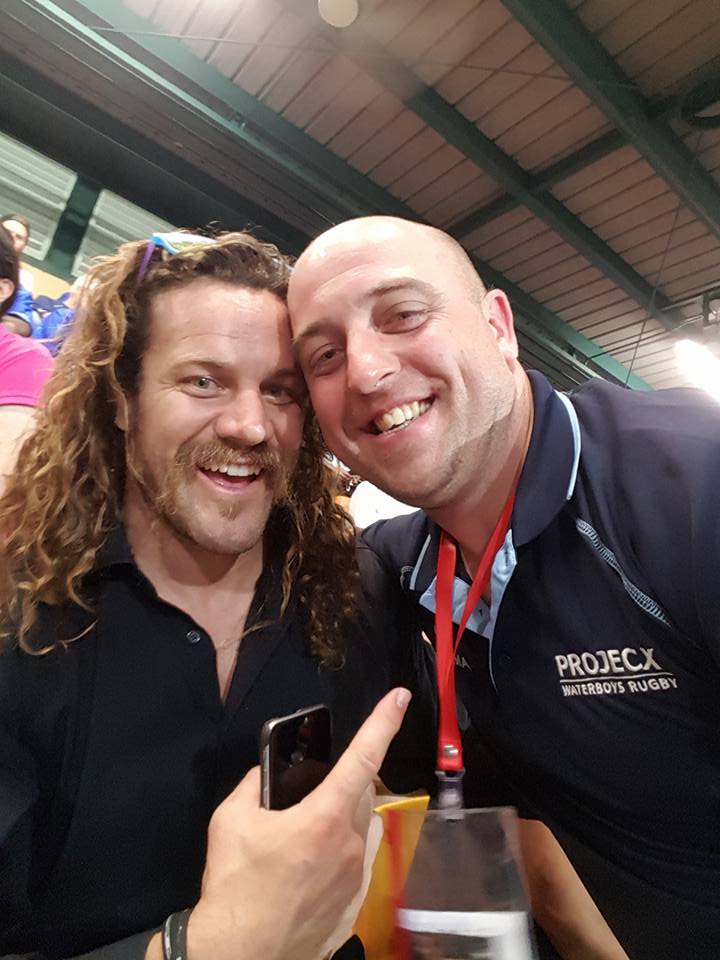 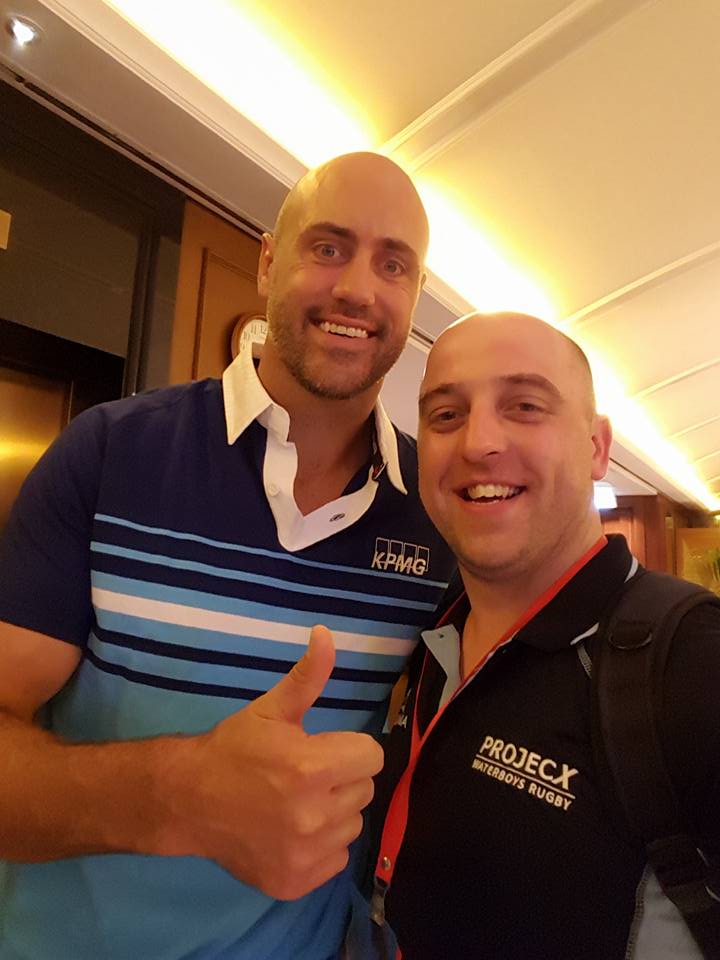 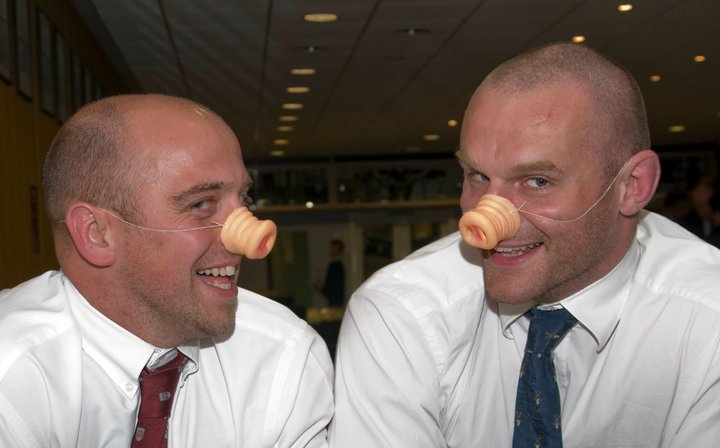 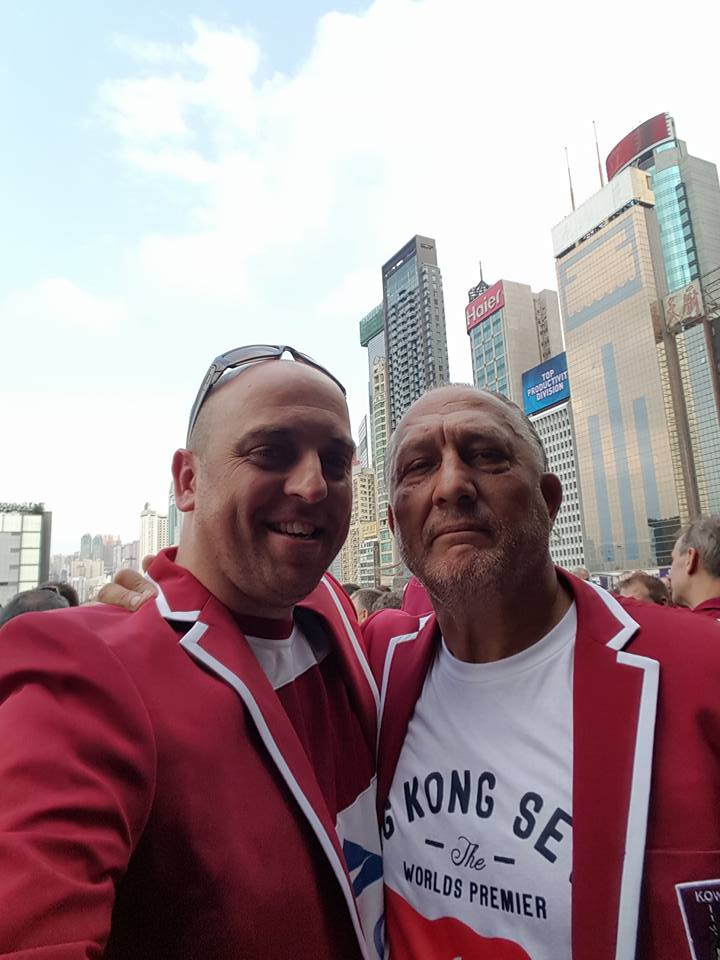 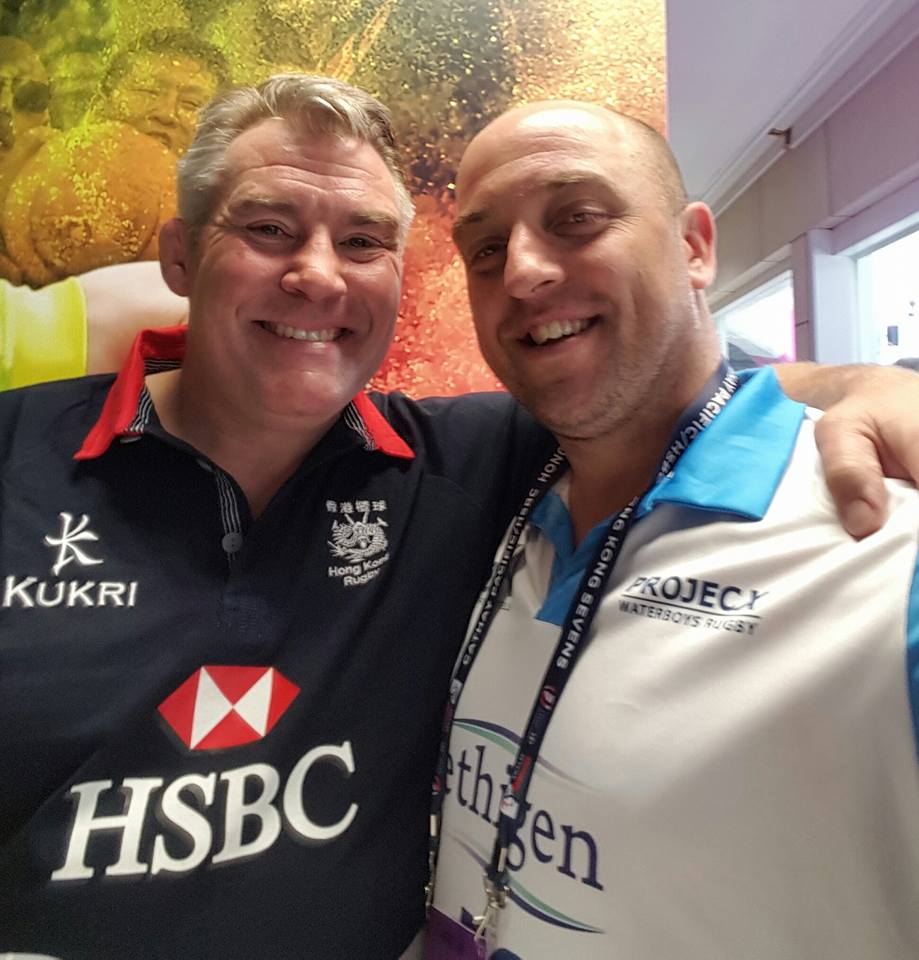 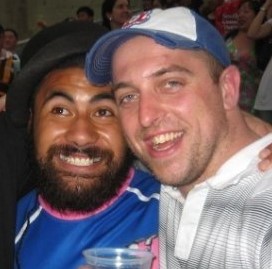 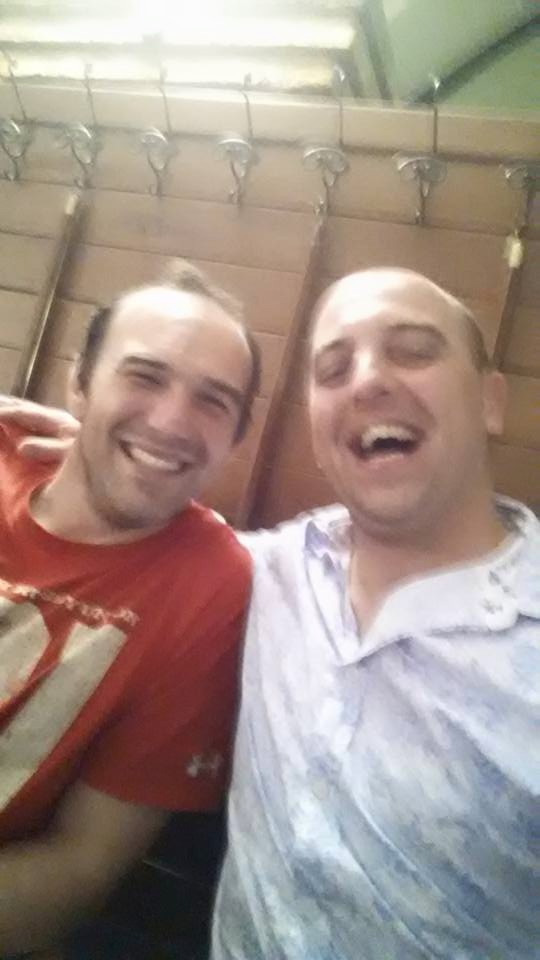 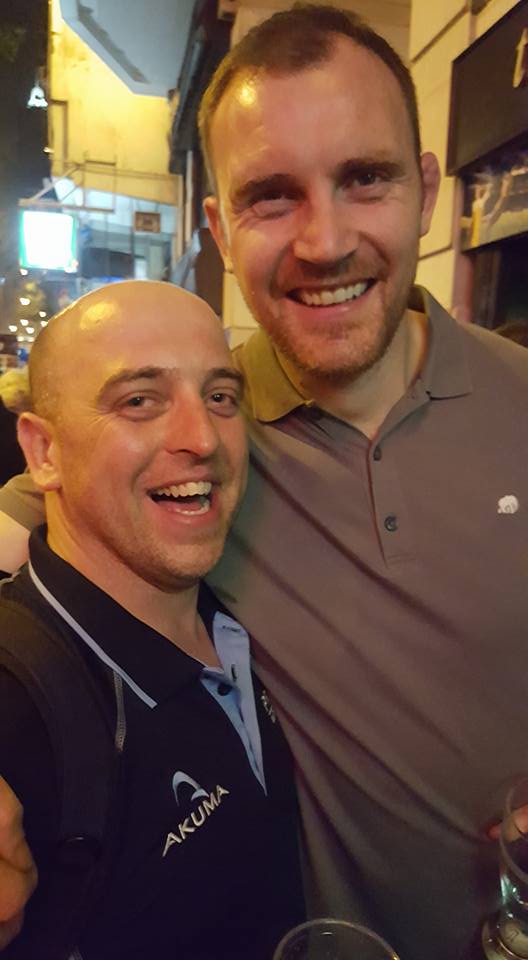 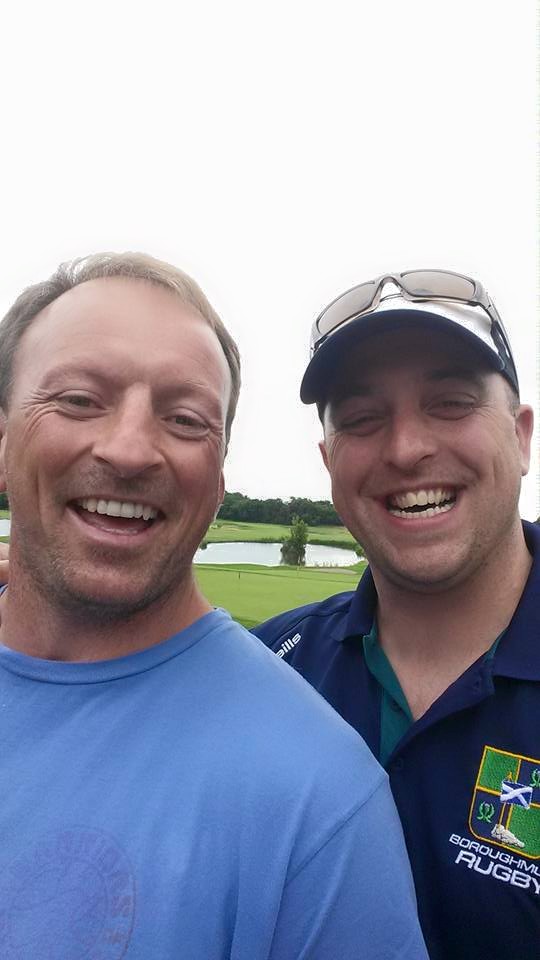 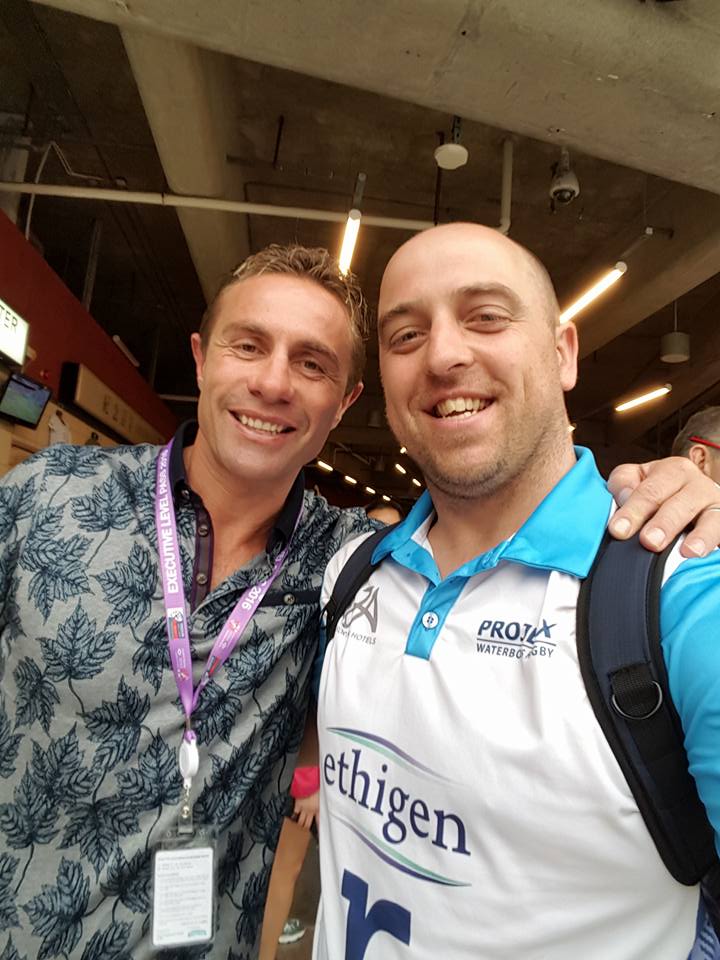 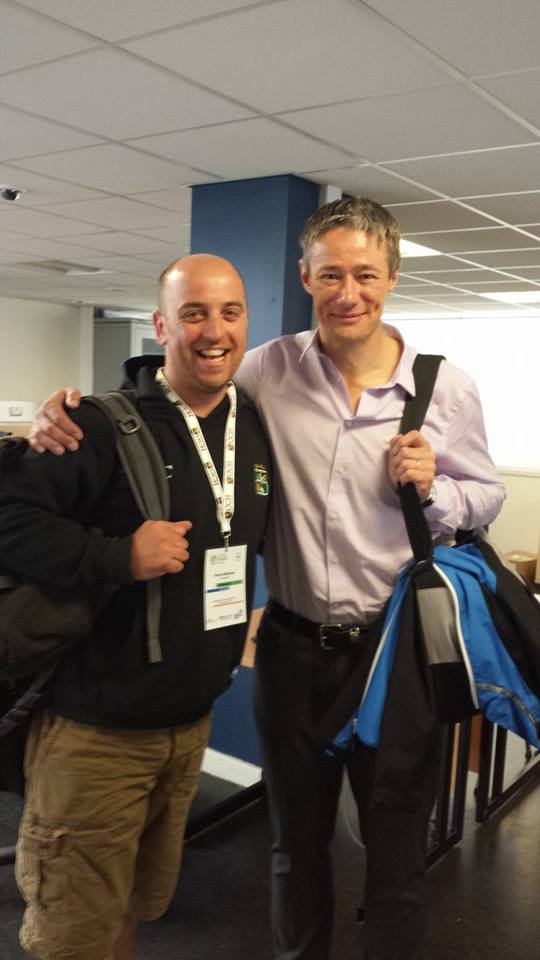 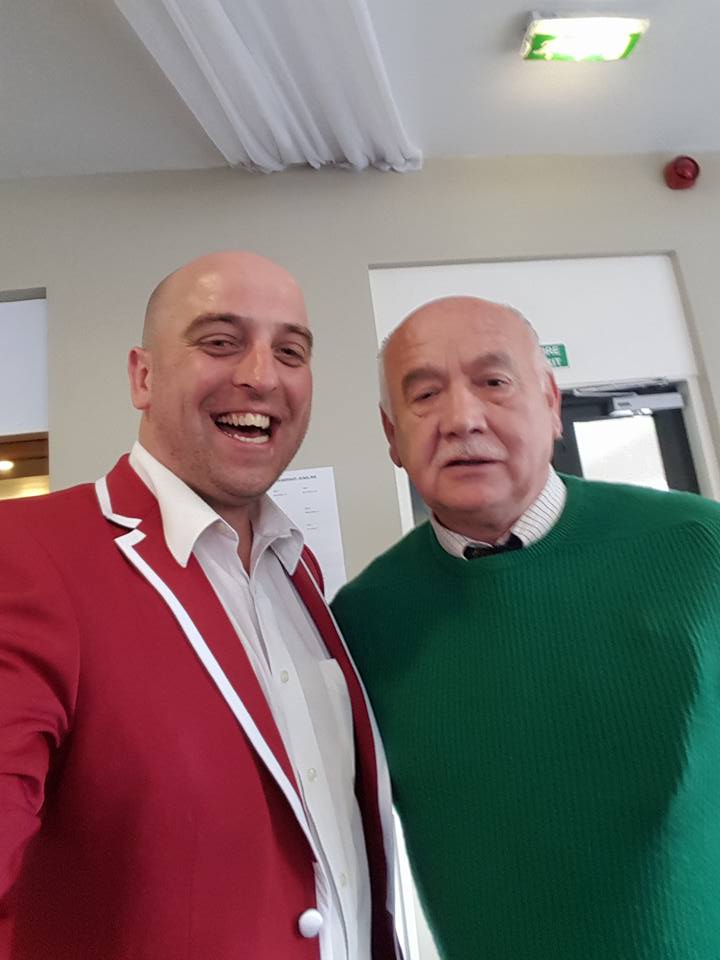 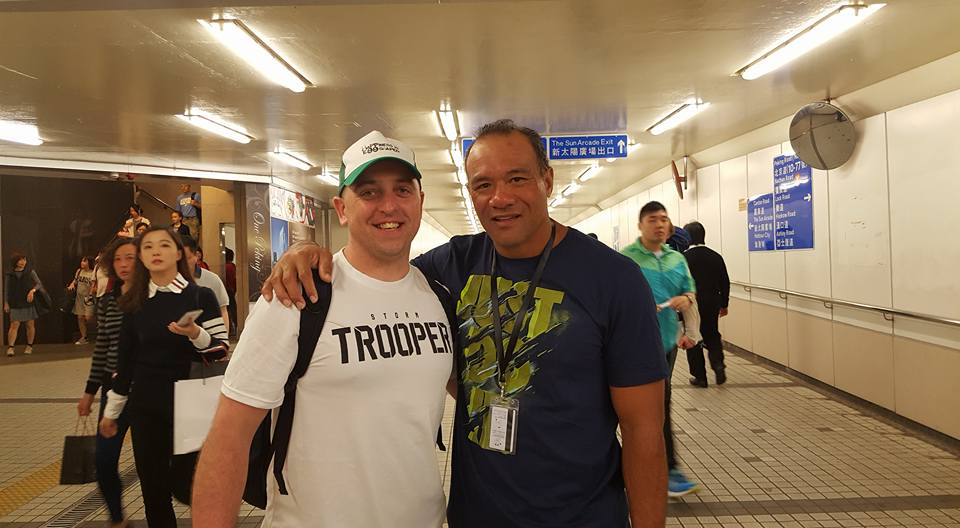 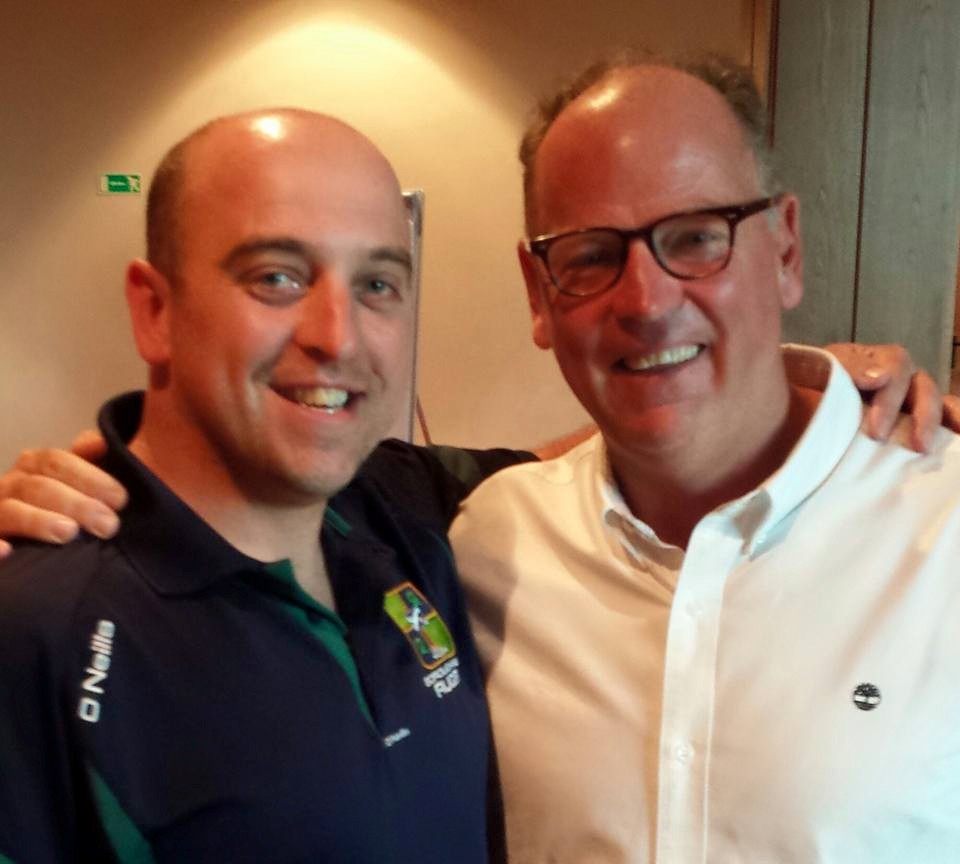 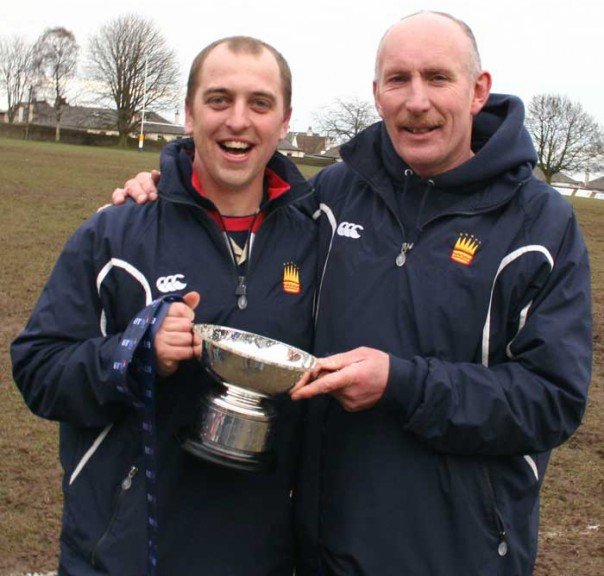 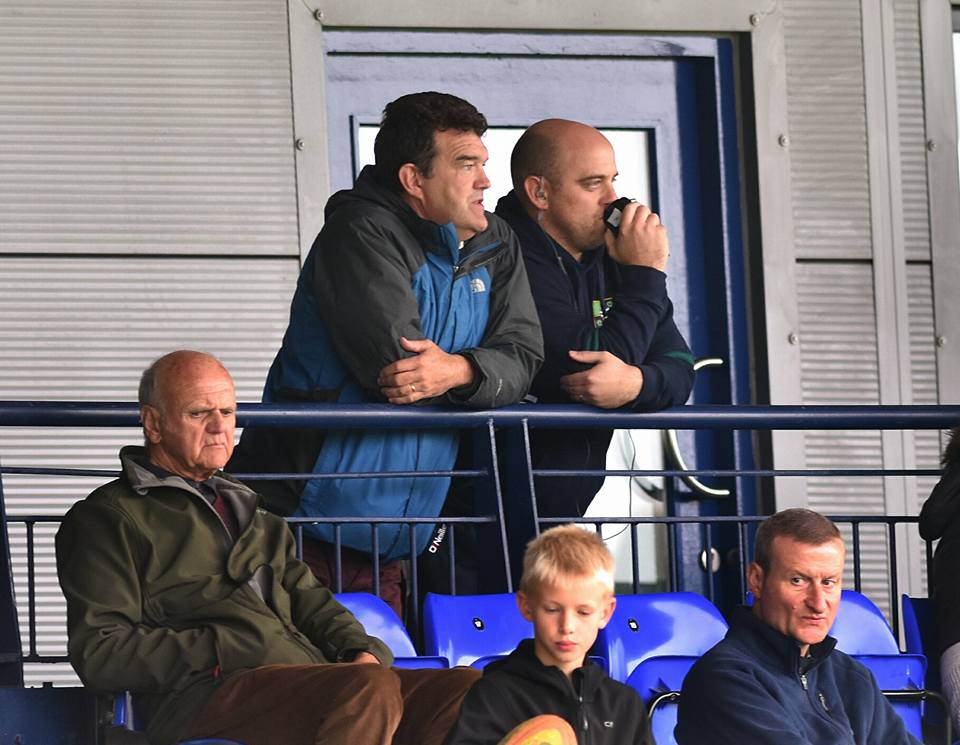 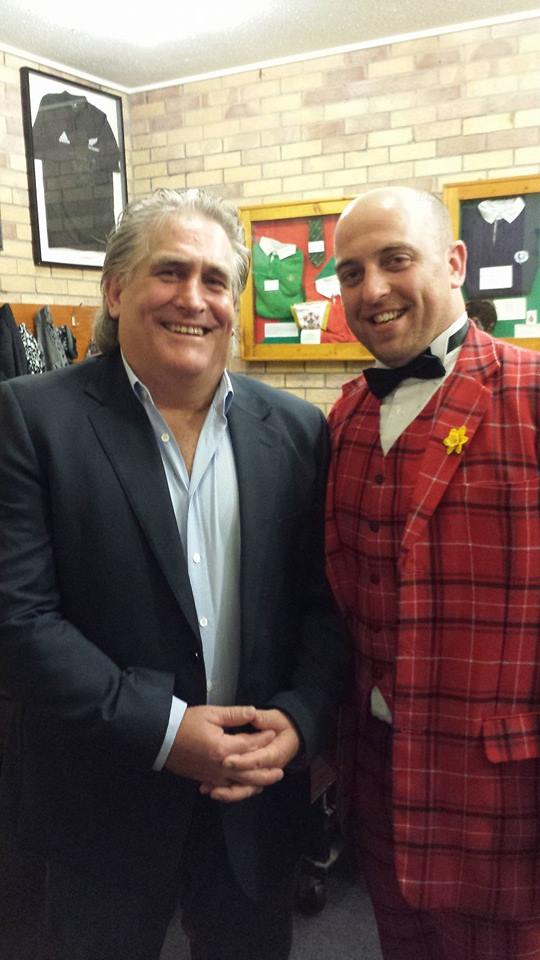