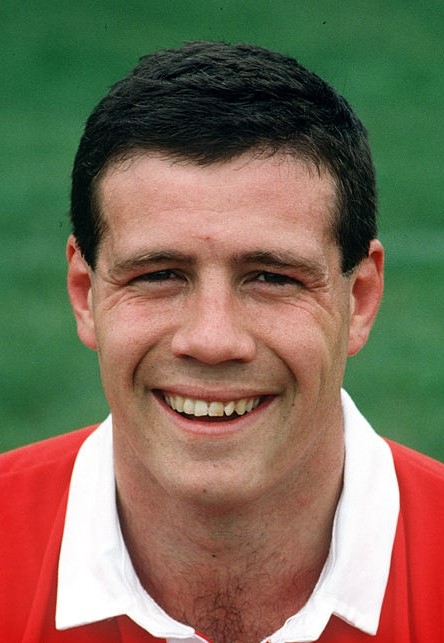 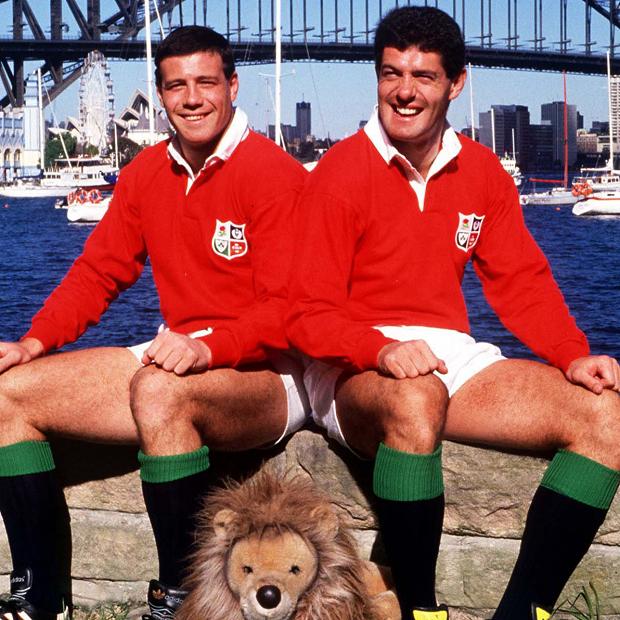 He can often been found at his spiritual home of Watsonians in Edinburgh, his second home at Murrayfield and on TV and Radio offering his expert opinion on the events of this great game (usually with a mouthful of cake baked by his wife Jenny!). Scott was selected for 2 Lions Tours and Happiness is Egg Shaped were keen to get his thoughts on the challenge that awaits in New Zealand next year.

What is it that makes the Lions so special?

It is rugby’s Olympic moment. You only get the chance once every 4 years when the best players of the 4 Home Unions take on the best of the Southern Hemisphere Unions. Add to that the history and culture of the Lions plus 30,000 plus supporters that are expected to be in NZ next year then you have a very special brand.

Who would you add to the Warren Gatland Coaching Team?

Gregor Townsend would be an interesting choice but I reckon Paul Gustard will be involved. Outside those two it’s anyone’s guess.

Who do you think is already on the plane?

Only Warren Gatland at this moment in time!

The schedule for the tour includes a lot of games before the tests. What are your memories of these games from Australia and New Zealand?

You need time to bed in a style of rugby that suits the players. The playing itinerary is hard and apart from the opening match there are no easy games. There is a big challenge in front of the players but the way a tour evolves is what sets the performance standard for the test matches. My experiences in 1989 and 1993 were fantastic. There was a huge amount of rivalry for the test places and it is up to the players to respond to the lows and highs of a tour. 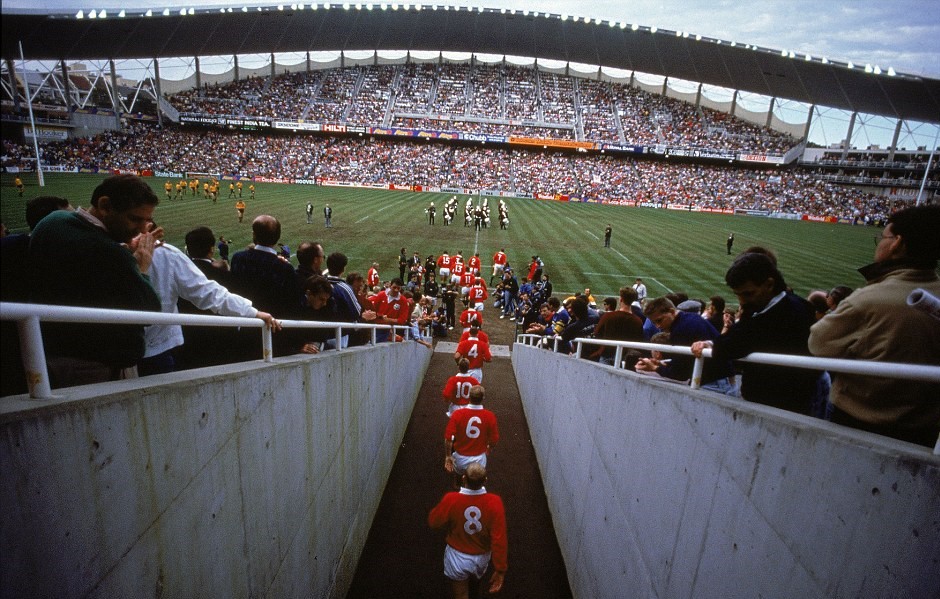 Of the players you toured with, who did you bond with the most?

In 1989 the squad was very close right across the board and its brilliant when I bump into the likes of Mike Teague, Brian Moore, Jeremy Guscott and Brendan Mullin as we shared some very special times. Fin Calder was a brilliant Captain and under his friendship we have had 2 re-unions since that tour and they have been great fun as you can imagine. My experience of 1993 was a bit different as I returned home after 5 weeks having broken my jaw and cheek bone but there were still some fantastic characters on that tour including Scott Gibbs, Dewi Morris and Stuart Barnes all whom I get on well with whenever we meet up. 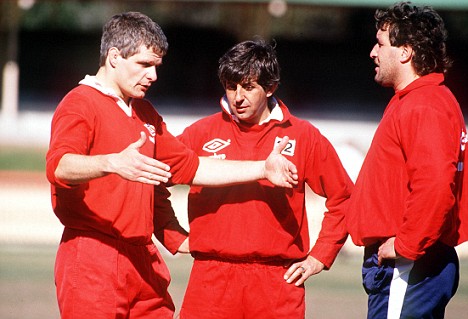 Would you like to be the Lions Manager for a future tour?

It would be a nice thought but as a television commentator I’d prefer to be involved on that side first.

How will New Zealand view the Lions tour party?

There has only been one tour there since I was there in 1993! The 2005 tour was a bit of a disaster but this is the most anticipated tour in Lions history!

What are your most memorable Lions moments?

The final whistle in the 3rd test v Australia 1989. No Lions team had ever come back to win a test series having lost the opening test. What a moment that was!

2009 tour to SA was special. I was a tour leader with ITC and had to take my group to a private game lodge called Madikwe Hills – it was 6 star and the most idyllic setting straight out of the film ‘Out of Africa’. 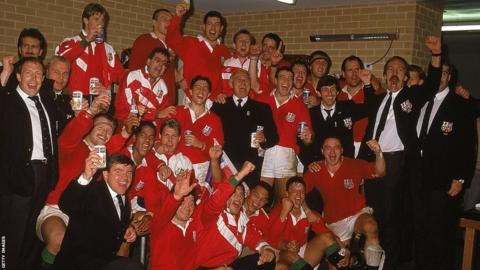 Where was your favourite place to be a Lion?

In a changing room wearing the Lions jersey – you have no idea how special that is.

What was the toughest part of being a Lion?

Suffering my injury in 1993 and leaving the tour early

Predictions for the tour?

That’s a tough one – I’d love to see the Lions win the test series and they can do it but if they can ride the knocks and injuries they can make history. There might be a few losses on the way but tours need magic moments; it’s all about who can contribute that moment to the collective.

As much and as big as they come!

Scott is well known for his support and fundraising for Charity. On November the 18th Just a Sports Quiz will take place at Murrayfield Stadium. This will raise money for Euan MacDonald Centre to help with research into Motor Neurone Disease. There are still places available. Check out Just a Sports Quiz on Twitter, @JustaSportsQuiz for more information and updates on Special Guests. Scott would love to see you there!!!