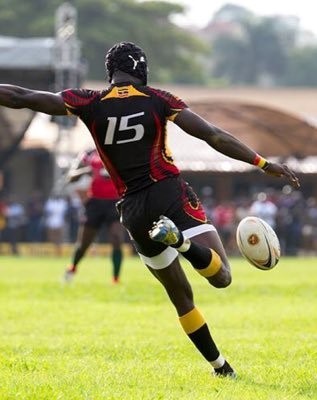 Ugandan Rugby is a FANTASTIC example of how rugby is growing and with inclusion as one of the core 16 teams in the HSBC World 7s Series, it looks set to get bigger 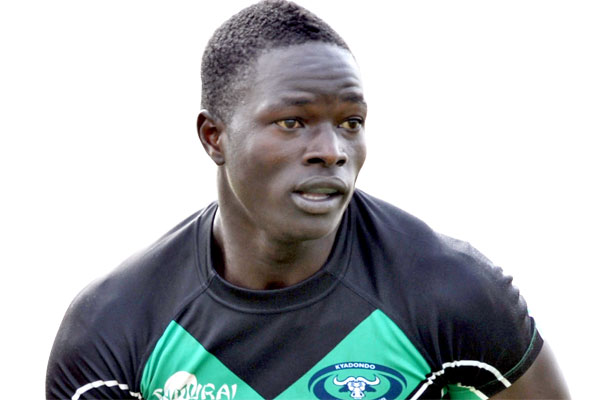 and better! Phillip Wokorach is a star of Ugandan Rugby and we were very fortunate that ‘Wokos’ was delighted to be interviewed for Happiness is Egg Shaped!

Rugby in Uganda is still at an amateur level, most people play it as a hobby but it is still every bit exciting as professional Rugby.

What made you choose to play rugby?

I grew up in a sporting neighborhood called Naguru. Cricket, boxing and rugby were the sporting disciplines played, with rugby being the most commonly played by the kids my age at the time. I joined tag rugby at Kyadondo rugby club and my love for rugby developed from that day on.

What opportunities have you been given from playing rugby?

I gained a sports scholarship at my high school (Hana Mixed School). I also got to travel with the Balenzi boys of Kyadondo to the UK through TourAid. That was in 2006. That was my very first time to travel. Basically all my travel overseas has been rugby related. I have met my rugby role models! We recently shared a locker room with the Fijians at the Dubai Sevens and at the Commonwealth Games in Glasgow in 2014 I took a pic with Dan Norton. Playing against the top teams at the world stage is a great opportunity to showcase our skills to the world. 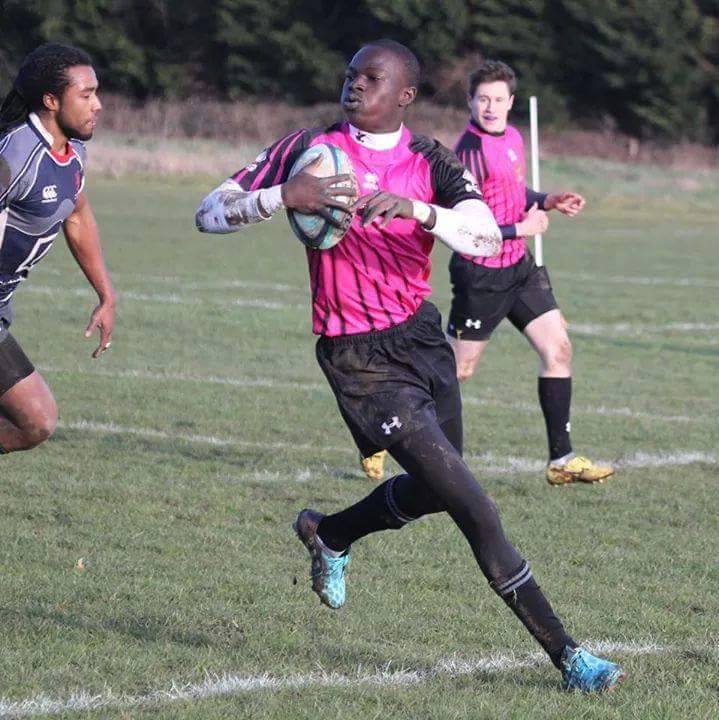 You have traveled a lot with rugby, where has been your favourite place to visit and why?

I will have to say Esher in the UK. I got to play rugby with some top players, made friends and the residents of the town, especially my foster family were very kind to me. I enjoyed every single minute in that place.

What do you think the future is for rugby in Uganda?

Uganda has a lot of talented athletes who can perform at top level if given the chance, if more is invested into the sport then I have no doubt the future is bright for rugby in Uganda.

You have shown immense mental strength; what have you done to overcome the challenges you have experienced?

I am a Christian and I pray to God for strength and motivation to overcome whatever challenge I may face. 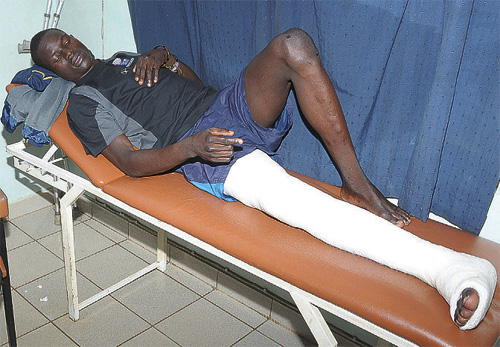 When I broke my leg in 2013, I thought I would never play rugby again due to the fear, but after recovering I still had the hunger and determination to play the game. This motivation helped me overcome my injuries and for all the other challenges I have faced, I have always left the outcome to be determined by God.

As of now, it’s Werner Kok of the South Africa Sevens. He is fast, aggressive and a superb tackler.

You have become a role model and an inspiration to many people, who or what continues to inspire you?

My Mum, she has always been there for me from my childhood days till this very day.

God helps those who help themselves.

What does the future hold for your career?

I would like to be professional Rugby player some day.

Wokos is further proof that Rugby folk is good folk! What a gentleman and we wish him all the very best for his bright future. The Uganda Rugby Union has a tab on their website we think EVERY country, club, Union and Egg Shaped associated page should include –