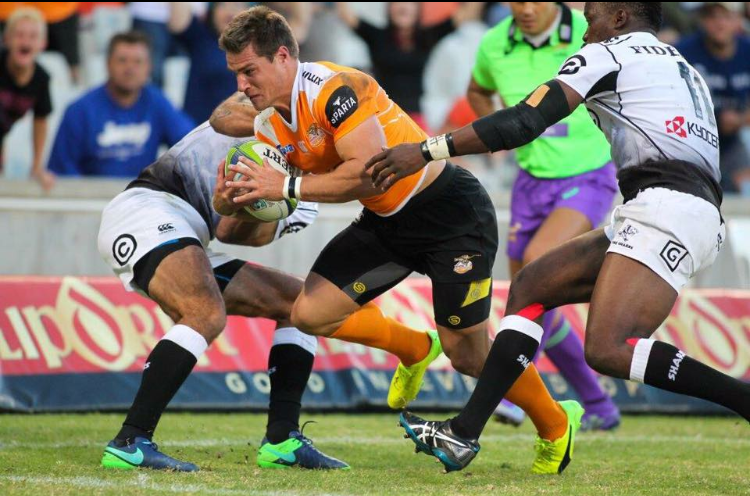 How is South African rugby player JW Jonker looking forward to competing in the new look Pro 14 competition this season?

Happiness is Egg Shaped is delighted to have interviewed JW to find out!

The new Pro14 Format has been revealed and is 1 week old, what are you most looking forward to?

Mostly I’m looking forward too compare our style of rugby against the UK. I am looking forward to traveling and meeting new people, especially the fans, along the way. I have been getting a lot of messages on my Instagram from fans in the UK that follow me, so hopefully there will time to meet with them.

Do you have any friends / ex team mates playing or who have played in the competition? Have you been asking them for information?!

I have some ex team mates that play in Pro 14. Richart Straus is at Leinster. I played with him at school and we still keep in touch. Also my first professional coach was Rassie Erasmus is at Munster so it will be great to meet up with them and also to use their knowledge.

Where are you most looking forward to playing?

Definitely Munster. I am a really big fan of the way they play and their supporters are fantastic. 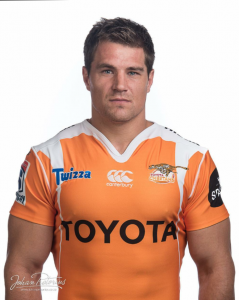 What will you miss about Super Rugby?

I will miss the friendships I have made with the players from New Zealand and Australia and playing against our South African rivals regularly.

My toughest opponent was Ma ‘a Nonu in 2007 when I played for the Cheetahs against the Hurricanes, he was awesome. But it was great to play against a player of that level.

Can you describe your rugby upbringing?

Who inspires you most?

Definitely my wife and 2 children.

Who is the joker in your squad? Who is the worst trainer?

Tosten van Jaarsveld, he is one of my biggest mates.

You had to retire and have made a come back. How is the body now?

Feeling better than ever. I have never been in such good condition. I had to retire in 2013 with a bad ankle injury, but I am back!

What can Pro14 clubs expect when they travel to South Africa?

HEAT! We normally never train between 9am and 4pm because of the extreme heat, and now we are going to be playing in the Northern Hemisphere winter!

Who should supporters in the Pro14 be most looking forward to watch?

Mostly our back line players. We have a very exiting back line with about 9 Blitzbokke players (SA 7s squad) in our squad of 20 backs.

Happiness is Egg Shaped is very much looking forward to the new competition and to seeing JW and his team mates playing.

If you get a chance to see JW, make sure you share your Egg Shaped Happiness with him!!!