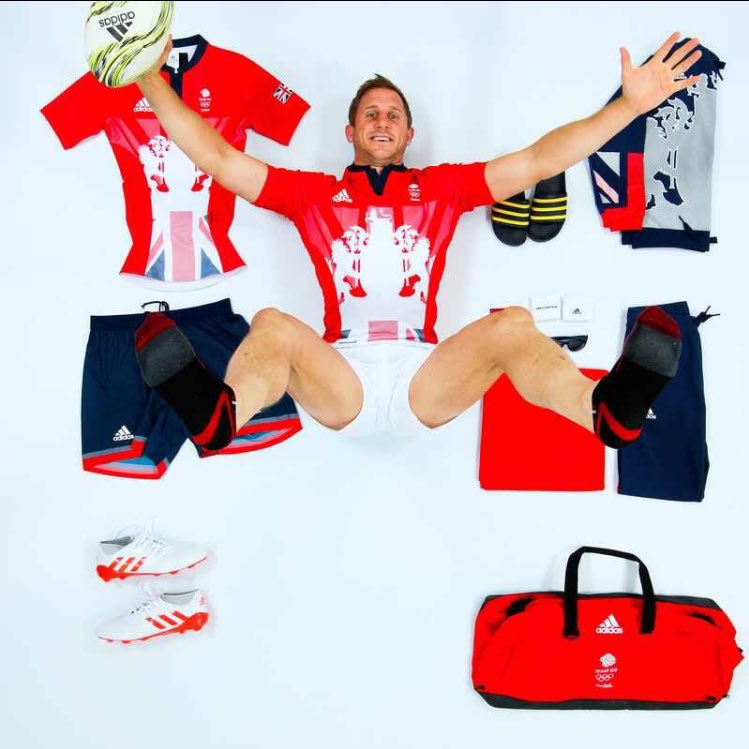 This week Team GB 7s coach Simon Amor announced his squad for the Rio Olympics, the biggest showcase for the game of Rugby Union, ever. Scotsman Mark 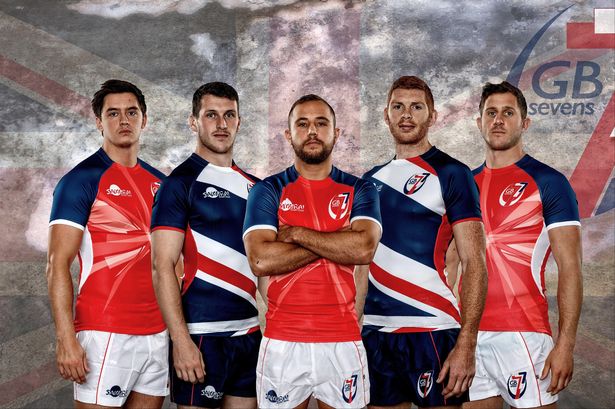 Congratulations on your selection for Team GB! How does it feel to be part of the biggest sporting event on the planet, as a member of Team GB?

I’m hugely proud to get the opportunity to represent Team GB. I set myself the target of playing in Rio 18 months ago, so to be told I was selected was a special moment. It’s now about getting out there and performing at my best, therefore I have to treat it like any other World Series event. If I build it up too much there could be a lot of emotion, which could negatively affect my performance.

Having watched the Olympics, did you ever think that you’d be there playing rugby? Definitely not. It was a huge surprise to hear it had been added to the Olympic events.

What are you most excited about?

The whole thing: I’m excited about the opening ceremony, the village, meeting other competitors, and most of all to show the world just how exciting sevens rugby is to watch.

You are used to playing for your country, what has it been like getting to know and playing alongside players from the other nations?

It’s just like playing in any other team when it comes to getting to know each other. You throw a group of blokes together and the banter is flying about pretty quickly – especially when it’s a mix of English, Welsh and Scottish! 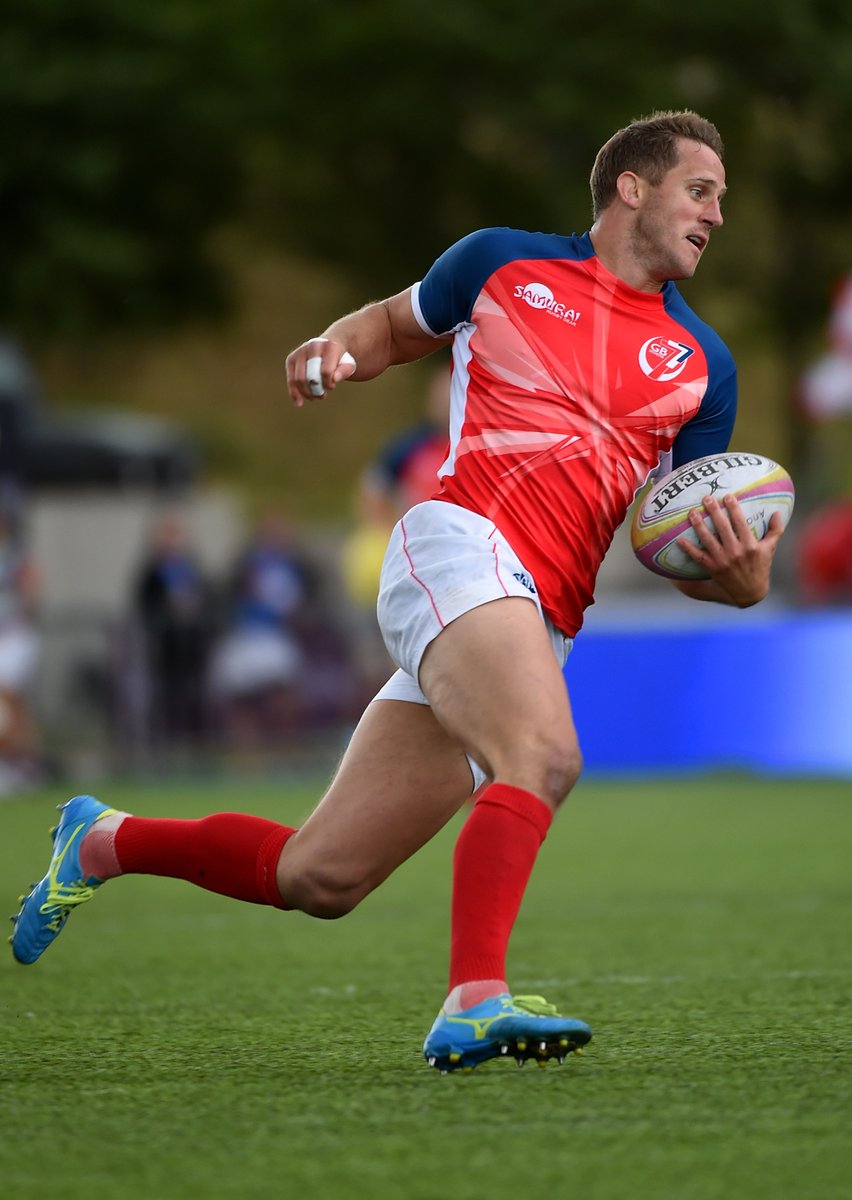 When have you used a Growth Mindset? What examples do you have from your rugby and life?

I regard this as the main factor which has enabled me to improve as a player. As a younger player, my mental approach to the game was inconsistent and a weakness. Continuous work on my mental strength has resulted in me taking positives from mistakes, criticism and failure as opposed to focusing on the negatives.

Who or what gives you inspiration? Successful people who’ve overcome some sort of adversity.

Who in the Olympic Village will you want to get a Selfie with? Find it too awkward to ask, so it won’t be happening!

Is your Happiness Egg Shaped? Totally!

Happiness is Egg Shaped would like to thank Mark for taking the time out of his incredibly busy pre-games schedule to answer our questions and we wish him and the squad every success in Rio.