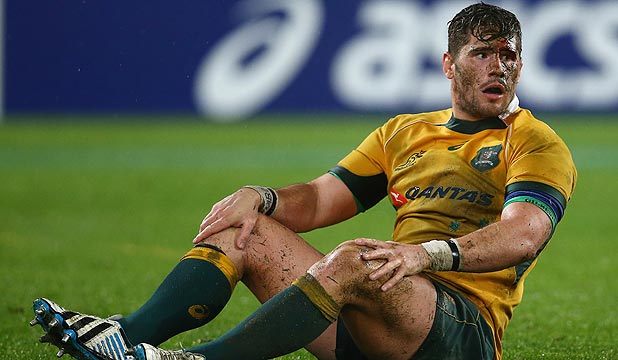 Happiness is Egg Shaped has been very, very lucky to interview some FANTASTIC people 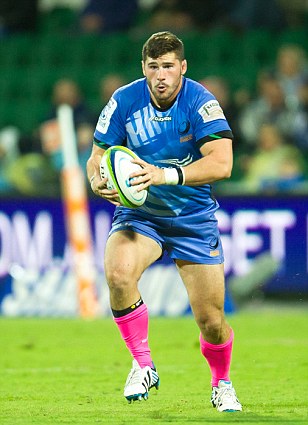 of the Egg Shaped World. And now we get to hear from Nathan Charles.

Nathan Charles (27) is an Australian International Rugby Player. He has played for the Western Force in Super Rugby and Gloucester in the English Premiership. Nathan has a Bachelor of Arts and Science degree and is engaged to former Netball Player, Verity Simmons.

What made you choose rugby? Who were your inspirations when you were growing up in the game?

It was in the family, my dad and uncle played rugby and my brother was playing too. My earliest memory was going to watch my brother play for the Wahroonga Tigers and pulling on my Nanna’s hand saying

The following year at 5 years of age I was playing rugby and I loved it.

Describe the feeling when the call came from the Western Force?

I was very excited. I was 21 years old and it was a dream that I had wanted since I was a young boy. To get the opportunity to play Super Rugby alongside some of my heroes like Nathan Sharpe, was amazing! To make it even better in my first game for the Force we won with a drop goal after the 80th minute to beat the Stormers.

It was a dream come true. Putting on those colours and running out in front of a big crowd representing your country, it doesn’t get much better! To make my debut against the All Blacks was an incredible experience.

You live with Cystic Fibrosis, how has this shaped your outlook on life?

I guess I that’s tough to answer because I have grown up with it so I don’t know anything different. To be an inspiration to people around the world that are directly or indirectly affected by CF is fantastic and I am honoured to be able to provide hope.

You have shown immense mental strength, what strategies do you use to meet the challenges you have experienced?

I have got a lot better at this over time, the more I have matured the more patient and calm I have become. I also have done a lot of work outside of the rugby environment with Cameron Norsworthy at the Flow Centre.  This has been crucial in allowing me to get into a state of ‘Flow’ to use my mindset as an attacking weapon in difficult or challenging situations. 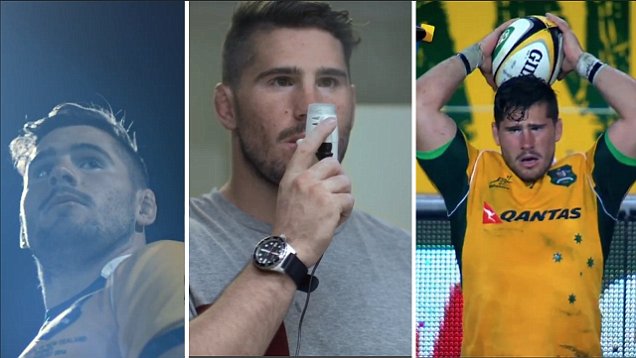 I would have to say the All Blacks. Collectively as a team they are physical, quick and just keep coming at you. My first start against them was in Sydney and that 80 minutes was extremely tough. I was sore for about 5 days after that game and also got a couple of stitches to remind me of it.

You have become a role model and an inspiration to many people, who or what continues to inspire you?

My family play a big part. My Fiancé keeps me on my toes to be a better person and I continue to push myself every day. I am intrinsically motivated and want to be the best I can be, so I set myself targets I want to achieve and work hard to get to my goals.

Believe you can do anything, because you can, the only thing stopping you is yourself. 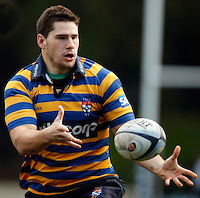 What does the future hold for your career and when you have finished as a professional player?

I want to play for as long as I’m enjoying myself, I want to travel and promote rugby in other countries.

I quite enjoy all of them depending on what I have with it. But if I am to go out for brekkie I would order poached.

Happiness is Egg Shaped would like to thank Nathan for his time and wish him all the every best for the future. We have no doubt, whatever he sets his mind to, he’ll get there. An Inspiration.

If you want to know more about the work of the Flow Centre and the methods Nathan has used, follow the link –

Cystic fibrosis (CF) is a life-limiting inherited condition caused by a faulty gene. It causes mucus to gather in the lungs and digestive system and creates a range of challenging symptoms.

There is currently no cure for cystic fibrosis but many treatments are available to manage it, including physiotherapy, exercise, medication and nutrition. Each week five babies are born with cystic fibrosis, and two people die. Improved care and treatment mean that there is great hope for the future.

Nathan Charles is an inspiration to many.