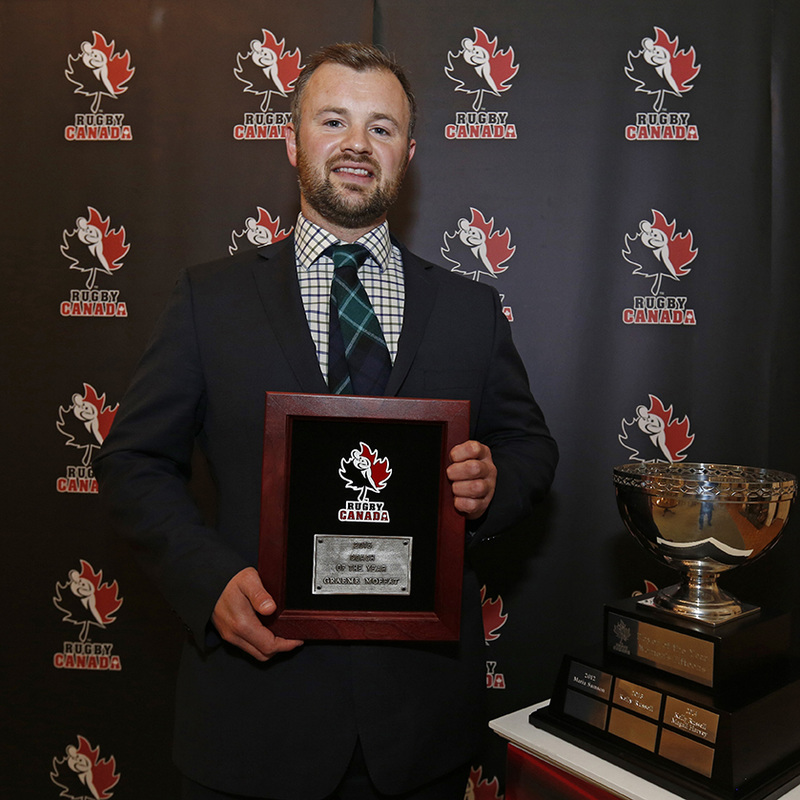 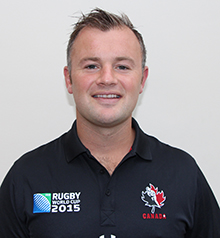 Graeme Moffat’s journey from club rugby in Scotland to becoming Canada’s assistant coach is well worth hearing. Moff has taken chances and worked smartly in order to give himself the opportunity to progress up the coaching ladder. Happiness is Egg Shaped are delighted to have interviewed Moff…

You are now an International Coach, how has your previous experience prepared you for the role?

I’m really lucky to have worked with some great coaches who have openly shared and helped me learn from their experiences. This kind of help and mentorship has been incredible. I worked with the National U20s for 3 years, then the A side before moving to the senior team so it has been a progressive process.

I Spent 6 months in Canada in 2005 as a player/coach with the Red Deer Titans and absolutely loved it. The lifestyle was great and I was really drawn to the potential that Rugby had in Canada. In 2010 a Head Coach/ Director of Rugby role in Calgary came up and I was excited to be coaching, learning and becoming a real student of the game full time. That and I believed in order to better myself I had to get out my comfort zone (in Scotland) and move away.

What are the challenges for Rugby in Canada?

Geography is a real challenge for us, as is the climate. In our domestic competition, the Canadian Rugby Championships, teams have to travel as far as a 6-hour plane ride for 1 game. I live in Calgary, which is generally under snow for 4-5 months of the year, 9 of the 10 provinces are in the same boat. As a consequence, cost can be a barrier to participation and competition.

Traditionally rugby has been a sport that players don’t start playing until high school so we are always playing catch up against other ‘traditional’ rugby nations. Thankfully now we have some good programs in place such as Rookie Rugby, which should result in an increase in playing numbers and a much earlier exposure to the game.

Has the Olympics had an impact on rugby in Canada?

Definitely, any time rugby gets exposure it is always well received from the public. We do not get a lot of airtime so its fun hearing non-traditional rugby people are excited about the sport. Our Women’s team did really well and won bronze which I am sure will inspire lots of young female players to take up the sport. It has given the game in Canada some fantastic exposure and highlighted the great female athletes we have.

My coaching philosophy is constantly evolving as I develop as a coach but there are certain things that I believe will be consistent in years to come.

What has been your coaching career highlight?

Coaching the Prairie Wolf Pack has been consistently enjoyable, a great group of players and management team who work hard and really enjoy being part of the “Pack”. It’s a fun environment with a strong culture.

But the biggest highlight was definitely the Rugby World Cup in 2015. The drive through the streets of Cardiff to the Millennium Stadium, the atmosphere before and during the game was something I will never forget. 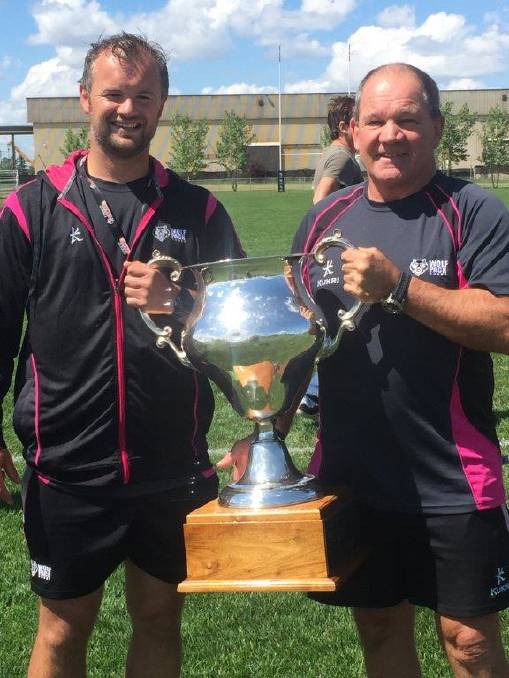 If not now? When?

Success lies in your daily habits, be consistent and persistent.

You have taken chances and had to deal with setbacks to reach this point, how has applying a Growth Mindset helped you achieve?

Always focusing on long-term results and having a clear picture for the future has really helped me. Not being scared of failing and realising every time we do it’s an opportunity to learn and get better.

Who are your Role Models?

I think Wayne Smith and Dave Rennie are great coaches and achieved some great things in the game. I would like to spend hours picking their brains. Rob Moffat and Bob Easson were great when I was still in Scotland and really helped me too. 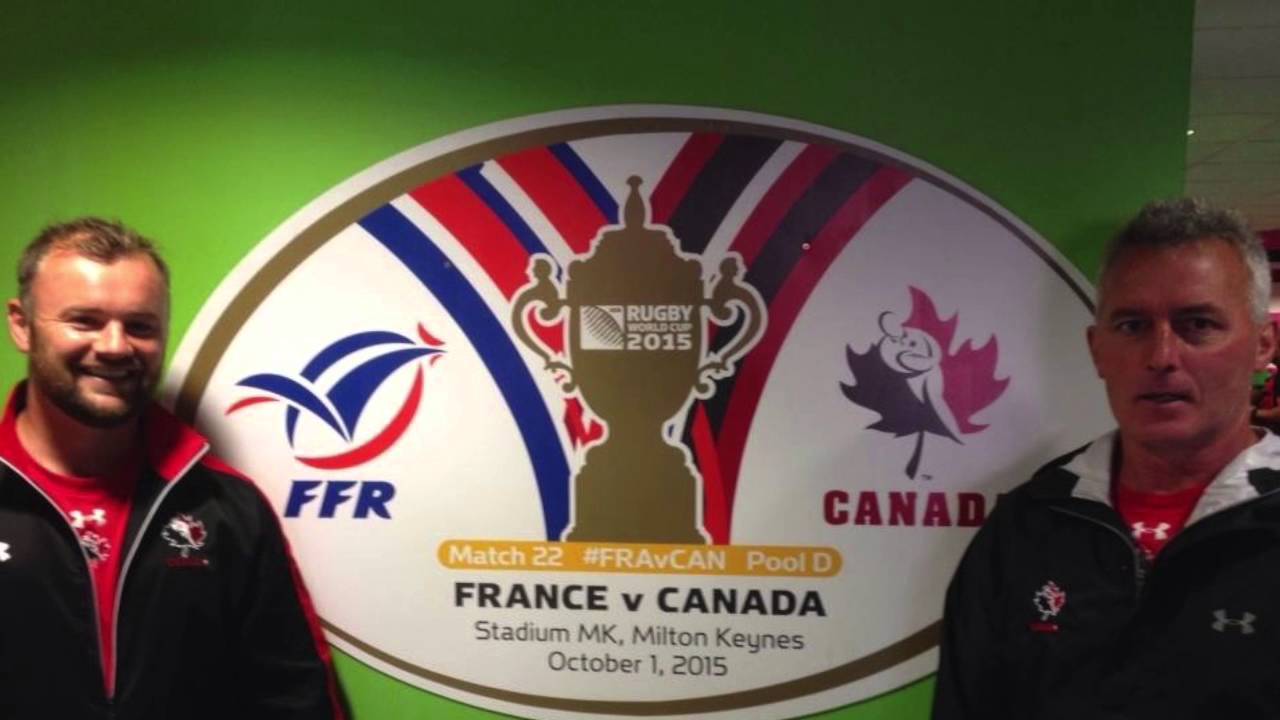 You didn’t play at the highest level; do you think this makes it more difficult to coach at a high level?

Yes, I think in some ways it does, being in a professional environment where you are learning and developing every day would be very beneficial from a rugby perspective. Plus, the higher level you play the better coaches you are exposed to and can learn from. Technical and tactical skill is important but from my experience the ability to develop culture, build relationships, collaborate and connect with people is what makes a great coach.

What are you ambitions for the future?

Be a great coach and a great family man.

Happiness is Egg Shaped would like to thank Moff for his time and wish him all the best for the future. There is no doubt, there is still a lot to come!